Charter a sailing boat in Croatia 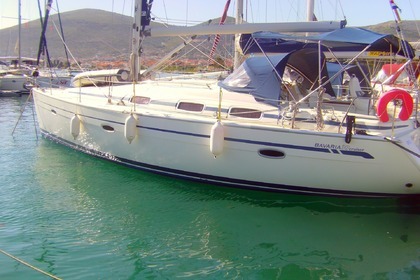 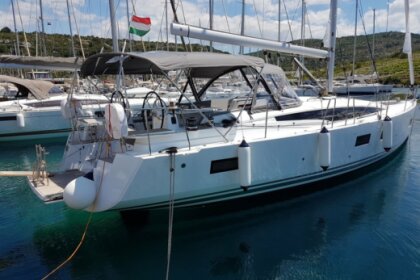 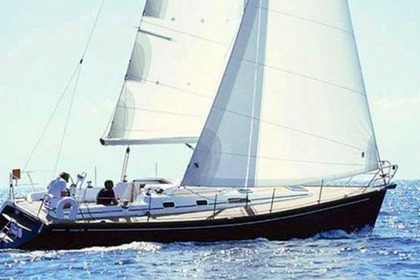 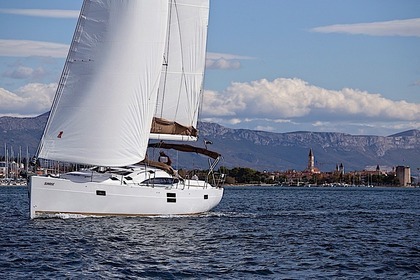 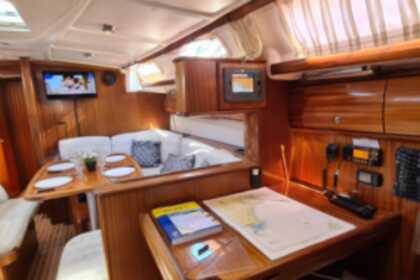 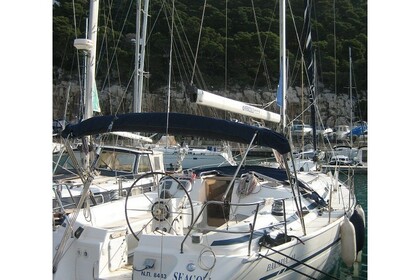 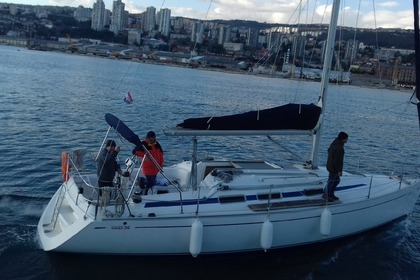 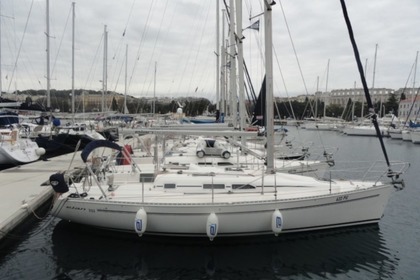 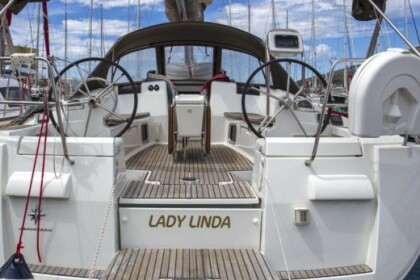 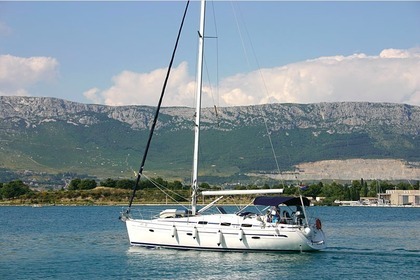 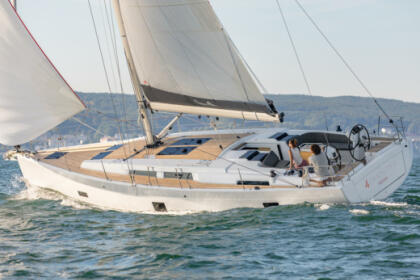 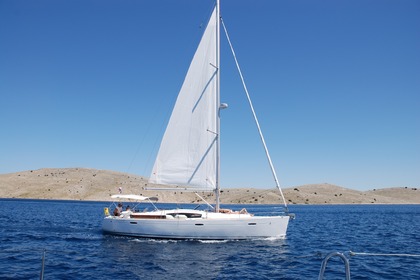 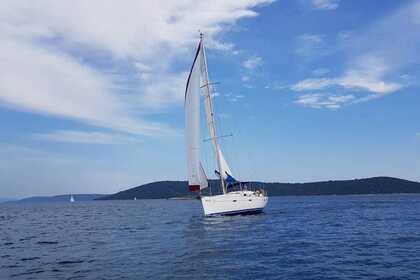 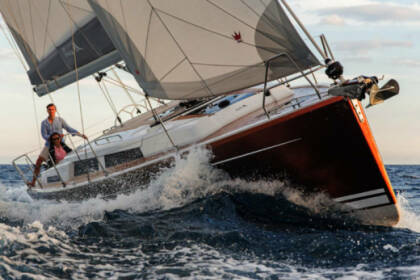 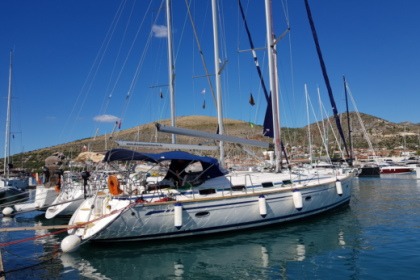 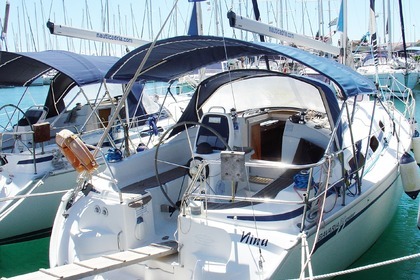 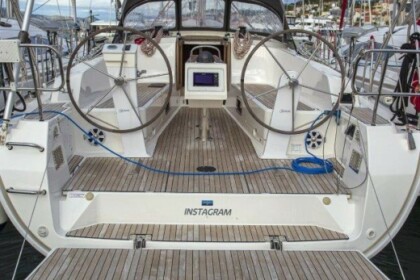 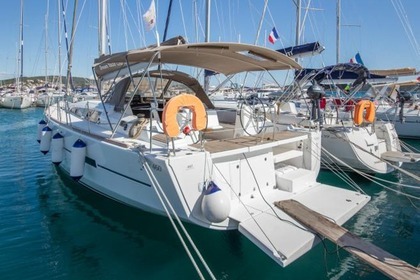 Sail from Split to Dubrovnik

Split, the largest city on the Dalmatian coast, is famous the magnificent Diocletian's Palace, a UNESCO World Heritage Site where parts of the TV series Game of Thrones were filmed. There are many modern marinas in the city from where you can start your trip if you charter a yacht in Croatia. From there you can sail to some of Croatia's most stunning islands: Brac, Korčula, Hvar, Korcula and Krk. Especially Hvar is famous for its vibrant nightlife, so an ideal destination if you into endless partying on the beach. On the south of the country is another Croatian gem, the city of Dubrovnik. Gazing from your boat's deck the sight of the city's landmark, the wall that surround a big part of the city, you may feel like a pirate just about to capture this glorious city. The city's old town is also worth exploring with its cobblestone-paved streets and shops.

On the north of the country is another up-and-coming boating destination, Zadar, and the region of Istria, home to the seafront resort of Pula. Kvarner Gulf is also recommended if you are sailing in Croatia, as it includes some of the country's most beautiful islands, Cres, Pag and Losinj, as well as the city of Rijeka, famous for its Roman amphitheatre

Charter a yacht in Croatia via Click&Boat 's platform

Small motorboats up to 40-foot and catamarans are particularly popular among tourists sailing in Croatia, as they are ideal for island-hopping trips in areas where distances are shorts. Holidaymakers sailing in Croatia usually charter a yacht from mid April to late September, although the high season includes July and August. Of course you will need a boating licence to sail in Croatia, but there is always the option of chartering a yacht with a skipper who can also introduce you to the local culture and cuisine. You will find a wide range of options on Click&Boat's website, from small, flexible RIBs and motorboats to large sailboats and gracious luxury yachts, with or without a skipper.

Sailing in Croatia , a country of over 1,000 islands

Sailing in Croatia has become the latest trend in the boating world, as this Balkan country boats a long coastline and thousands of small islands to explore. Many visitors charter a yacht in Croatia to sail from Split to Dubrovnik or vice versa, as this particular boat trip allows you to visit a big part of the country and particularly its famed islands.

Charter a sailboat near Croatia

In Croatia, privately owned sailboat are available for charter. See other yachts in the area

Charter another yacht type in Croatia

To reset your password, enter your email address and we will send you a link to reset it.