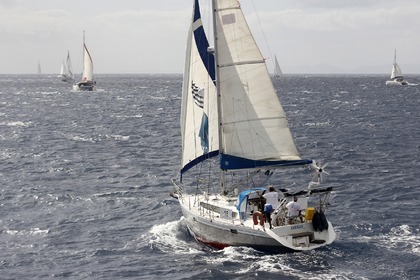 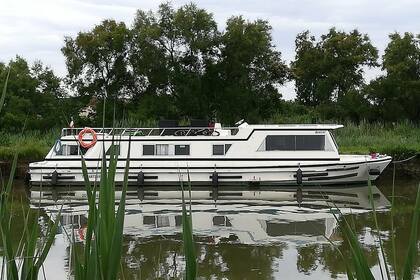 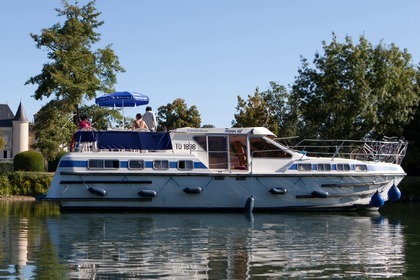 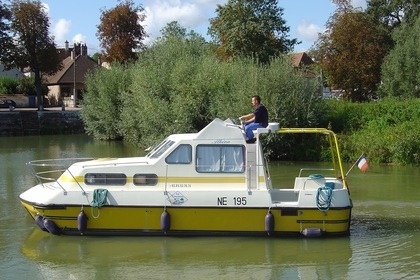 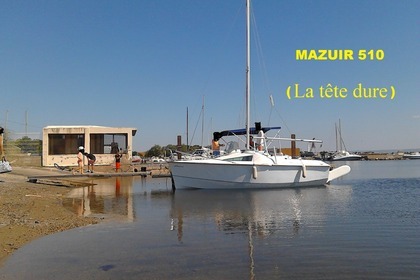 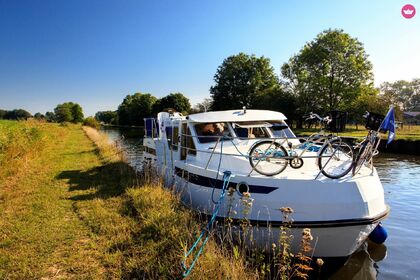 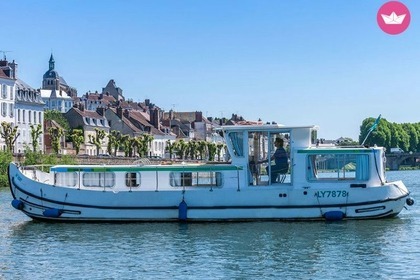 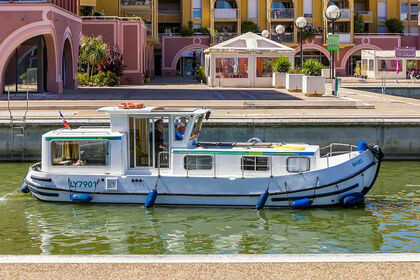 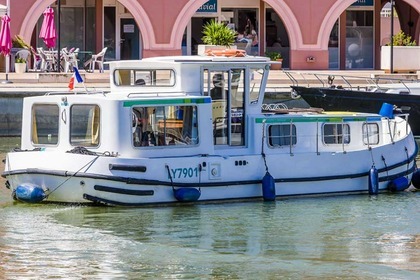 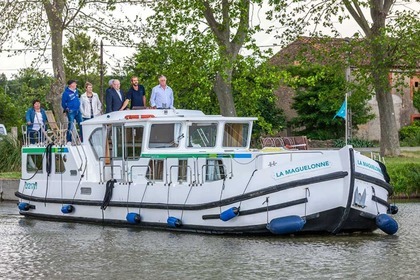 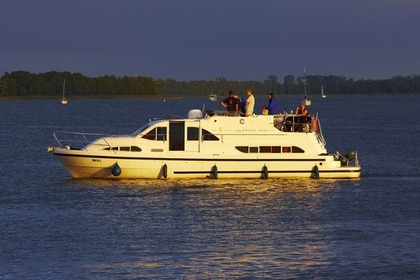 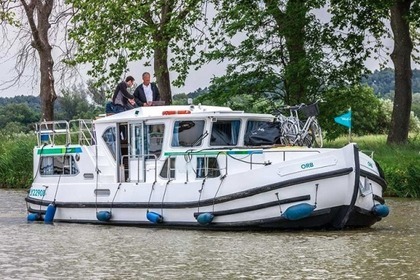 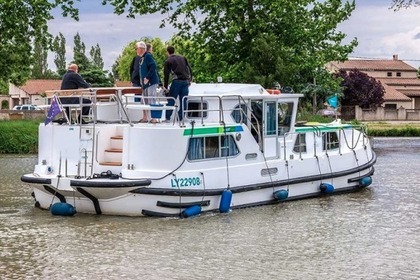 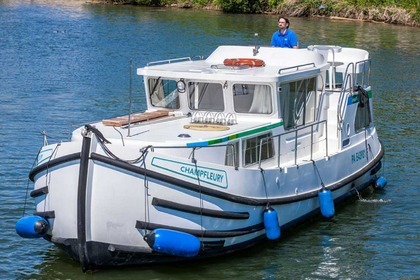 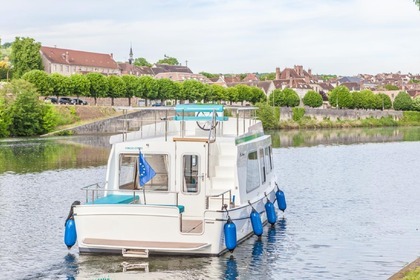 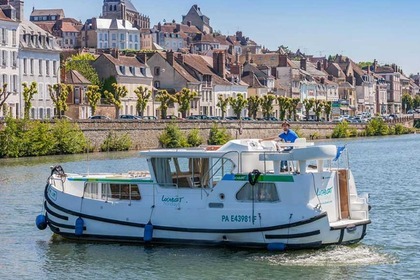 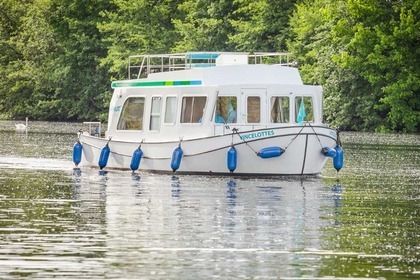 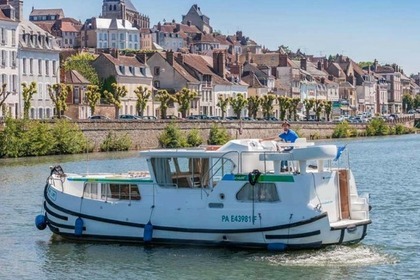 Hire a boat on the Canal du Midi and discover some of the most fascinating scenery that the south of France has to offer, between the Languedoc-Roussillon and Midi-Pyrenees regions:

How to hire a boat on the Canal du Midi with Click&Boat?

Is it possible to hire a boat without a license on the Canal du Midi?

To hire a boat or houseboat along the shores of the Canal du Midi, you don't need a permit/license. The low speed and navigation codes allow safe passage even for those who are not experienced sailors.

If you want to rent a boat and create an unforgettable experience with your family or friends, don't give up on the idea! Many boat models available at Click&Boat can be driven without a license.

Boat Hire on the Canal du Midi with Click&Boat

Framed by beautiful villas and a romantic, old-fashioned atmosphere, the Canal du Midi is one of France's most amazing attractions. What's the best way to explore its majestic canals and guarantee an exclusive view of the surroundings? By hiring a boat on the Canal du Midi!

How much does it cost to hire a boat on the Canal du Midi?

The cost of hiring a boat on the Canal du Midi varies depending on several factors, such as the type and year the boat was built, the season and length of the rental, or even possible discount periods arranged by individual owners.